The Champions League final is happening these days and we’ve seen this image of the Cardiff stadium many times. There something on it we’ve found quite… “modern”: have you noticed? 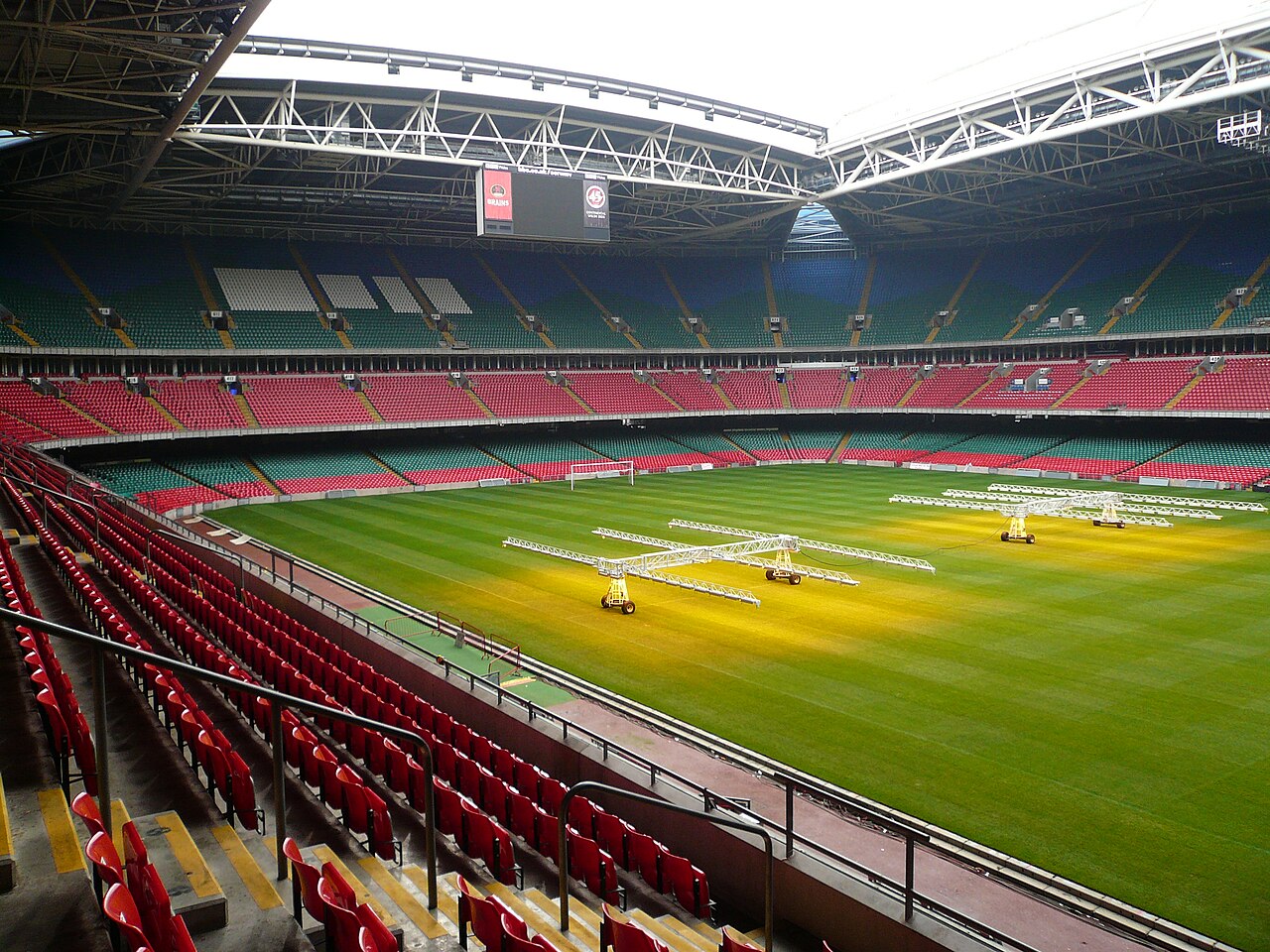 Yes: they’re “lighting the field”. They are not watering it, they are providing light.

Stadiums these days tend to be as close as possible, isolated from the sky: so viewers do not get wet (not a very nice idea after paying so much for a ticket), for match reasons (wind, for example), due to TV needs (in order to get proper light and sound), and also for security (dron attacks being the latest thread; not a joke).

Providing stadiums with a roof makes it impossible for light to get in. So the grass dies, or at least it doesn’t seem as alive as it “should”. Therefore, in order to keep it alive, artificial light is needed.

The energetic consumption is massive, of course. The need, questionable: it’s pretty obvious this need of natural light has not been taken into account when designing the stadium.

Anyway: do you really believe that this is only due to the Champions League final? Check this image and see if you can recognize the stadium, it’s so much closer to us… 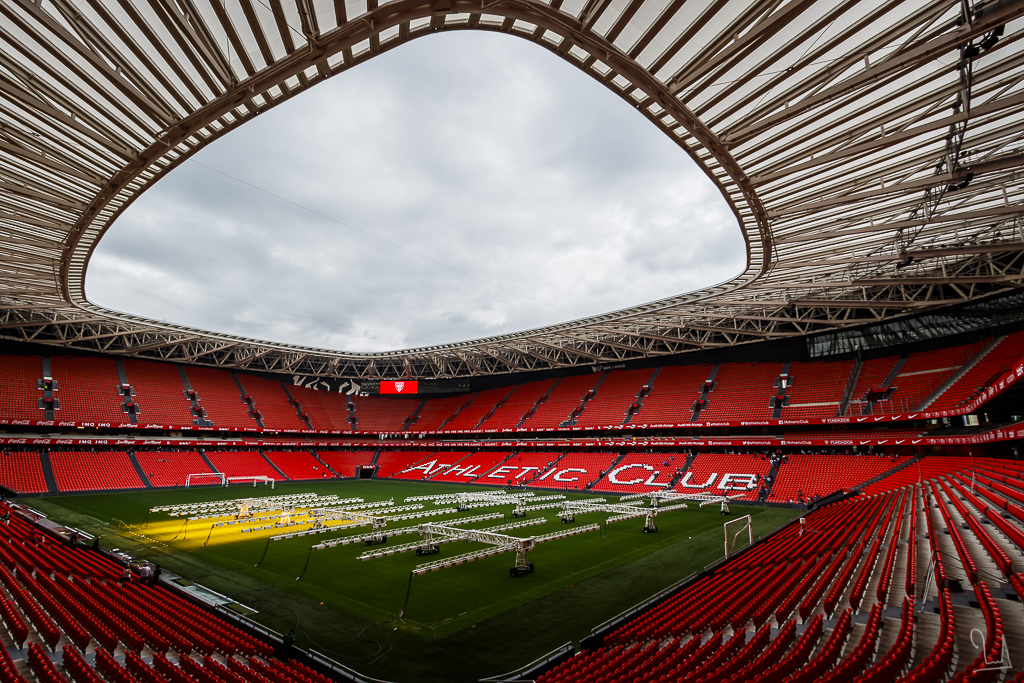 PD Did you know that some stadiums, Bernabeu as an example, have heating in the grades? So much energy, directly wasted into the atmosphere…