Everybody can remember the nuclear accident of Fukushima. First came the earthquake, then the tsunami, and this took structural damage to the central. The cooling cycle failed and radiation was freed to the ocean and the atmosphere. The question, some years later: what were the consequences? 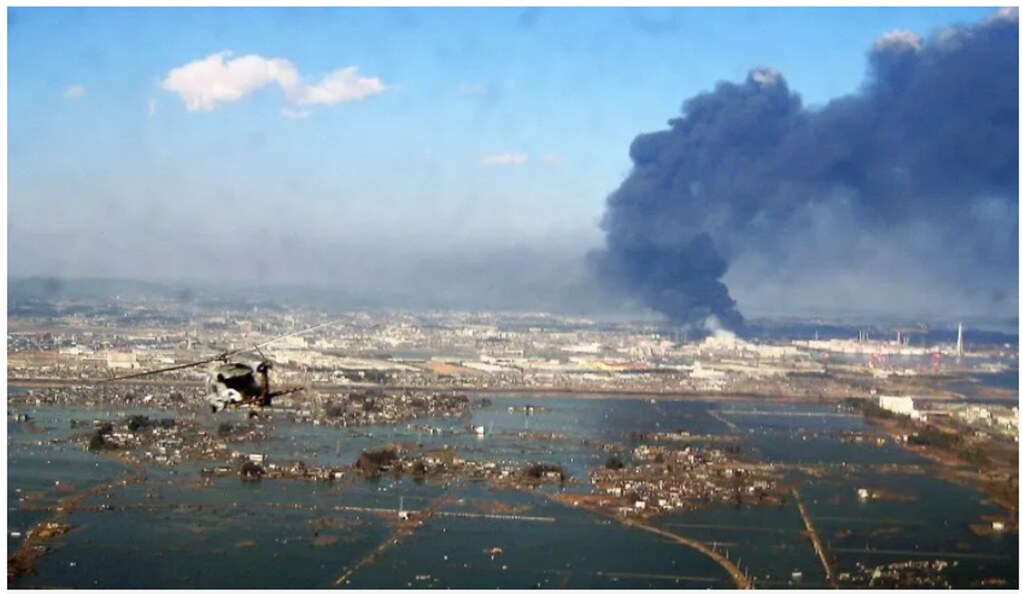 Nobody died during the incident. The radiation that was released into the air didn’t kill anybody, and it doesn’t seem like the number of diseases increased, not at least if we look at related ones like tiroid cancer. There were no victim amongst the firefigthers nor during the explosions. Some researchers say (but don’t confirm) that radiation killed 130 people, even if that number hasn’t been oficially recognized and it doesn’t seem easy to relate the data.

On the other hand, the accident left some unexpected consequences:

A research says that it was 1200 the number of persons that died because of this. The numbers may not be 100% accurate, but there’s one thing clear: the cold killed more persons than the nuclear dissaster.

(There are some other estimations, those saying that the displacement caused by the accident brought 1000 deaths. We will probably never know for sure, but it seems clear that there’s a relationship there.)

Nuclear energy helps keeping the energy at lower prices, and it keeps the emissions down. In return, there’s a security issue (waste, accidents, terrorism) that it’s being dealt with in quite a satisfactory way these days.

So, are we ready to accept nuclear energy? Remember that those countries that stopped the development of this energy source (such as Japan and Germany) are not decreasing their CO2 emissions (nor other kind of emissions). And also, that according to the OMS, millions die every year as a consequence of atmospheric pollution.

Before you make up your mind, an information that is not very well known: coal ash is more radiactive than nuclear waste.